Custody Rights – What Is Best For Your Child?

You are here: Home » Blog » Custody Rights – What Is Best For Your Child? 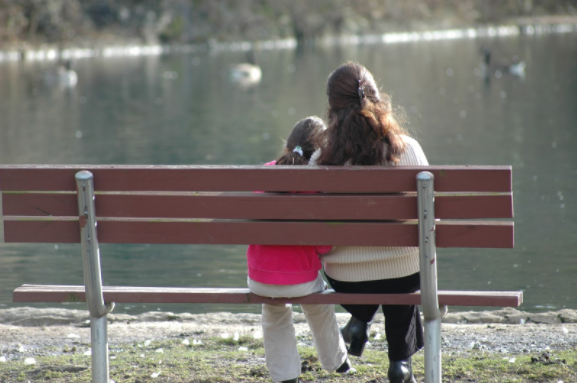 Going through a divorce is difficult enough when it is just you and your spouse. If kids are brought into the equation, there are a lot more things to consider. In addition to their overall well-being, working through the intricacies of child custody can be overwhelming, but knowing what to expect can make the process a little bit easier for everyone.

Assuming there are no child abuse or neglect allegations or other issues, both parents will likely get legal custody of the children. Joint legal custody may not work, even though neither parent is a bad parent, such as where the parents are unable to communicate effectively enough to make joint decisions or where it is not practical because the parents live far from each other or because of a parent’s medical condition or work or other responsibilities. Joint custody means that both parties have the authority to make decisions on behalf of their child. These include schooling, travel, and medical decisions. Physical custody refers to each parent’s right to have substantial time when the child is in their care. the child will reside the majority of the time. There are varying degrees of each type of custody, which can include:

Sole – Only one parent can make major decisions on behalf of the child.

Joint – This is the desired custodial situation in which both parents make decisions but may not be in the child’s best interest for the reasons described above.

Sole – The child will reside primarily with one parent, with the other parent having little or no custodial time. This does not mean that the non-custodial parent is unable to see the child, but rather the child has limited time with that parent.

Joint – Commonly referred to as shared custody, joint custody assumes that the child has substantial time with both parents. That time may be divided equally or on some other basis depending on the parents’ and child’s circumstances.

Bird’s Nest – In this type of custody, the parents, rather than the child, switch locations. The child lives in one location and the parents have another place of residence when they are not with the child.

Do you need more information about child custody? Contact the family law experts at Di Maria & Cone to discuss the options that are best for your family situation.